Emblemàtics de les Illes Balears is a website created by IDI where you can find information about stores around the Balearic Islands.

It is living memory of our towns and cities: represents recognition of these traditional stores that contribute to the uniqueness of urban spaces and, ultimately, of municipalities. This project is a promotional tool for emblematic stores, whose identification and visibility favour other neighbourhood businesses.

Ferreries is one of the municipalities that is already adhered to this project which is a promotional tool for emblematic stores, whose identification and visibility favour other neighbourhood businesses.

Stores are classified into different categories. The workshop is included in the one called INGRANED. This one includes the stores that develop a singular activity or that offer a differentiated product or service that is also and tradicional in the territory.

In addition, the businesses that carry out their activity throughout the year and that promote the seasonal adjustment of economic activity in the Balearic Islands are also included.

I invite you to visit the website www.emblemàticsbalears.es and if you have the opportunity, to also visit these establishments. We are waiting for you! 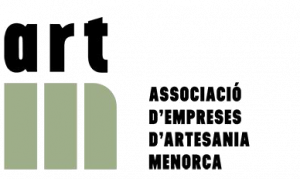 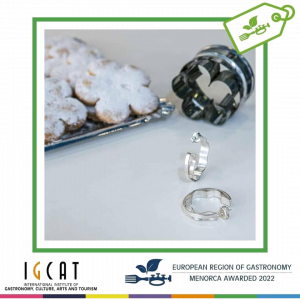 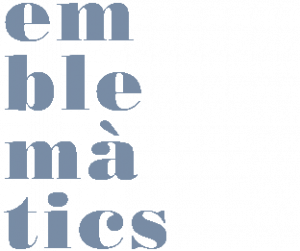 Handmade jewelry designed and created in Menorca. Own colllections and commissioned jobs

By continuing to browse the site you are agreeing to our use of cookies.